HAPPY NEW YEAR FROM FEMME FATALE RECORDS AND THE ONE EYED CATS! 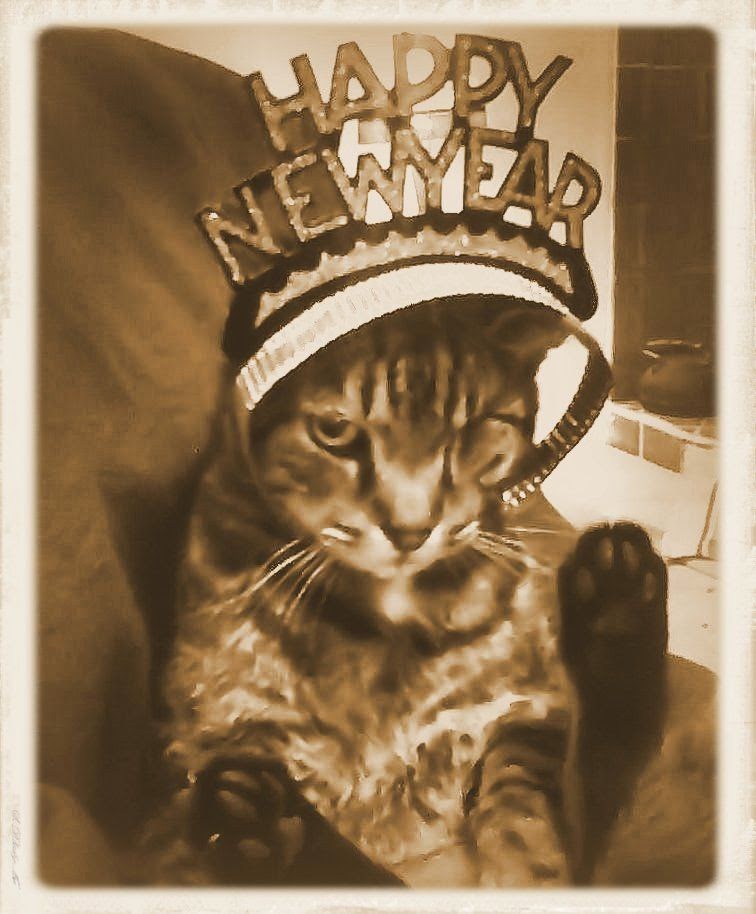 Posted by Andrew Bryans at 6:38 PM 2 comments: Links to this post

THE ONE EYED CATS blues harp player Early A King$ has chosen "Freight Train Boogie" by the Delmore Brothers as his favorite blues harp song for December. You can check it out by clicking HERE!
Posted by Andrew Bryans at 6:29 PM No comments: Links to this post 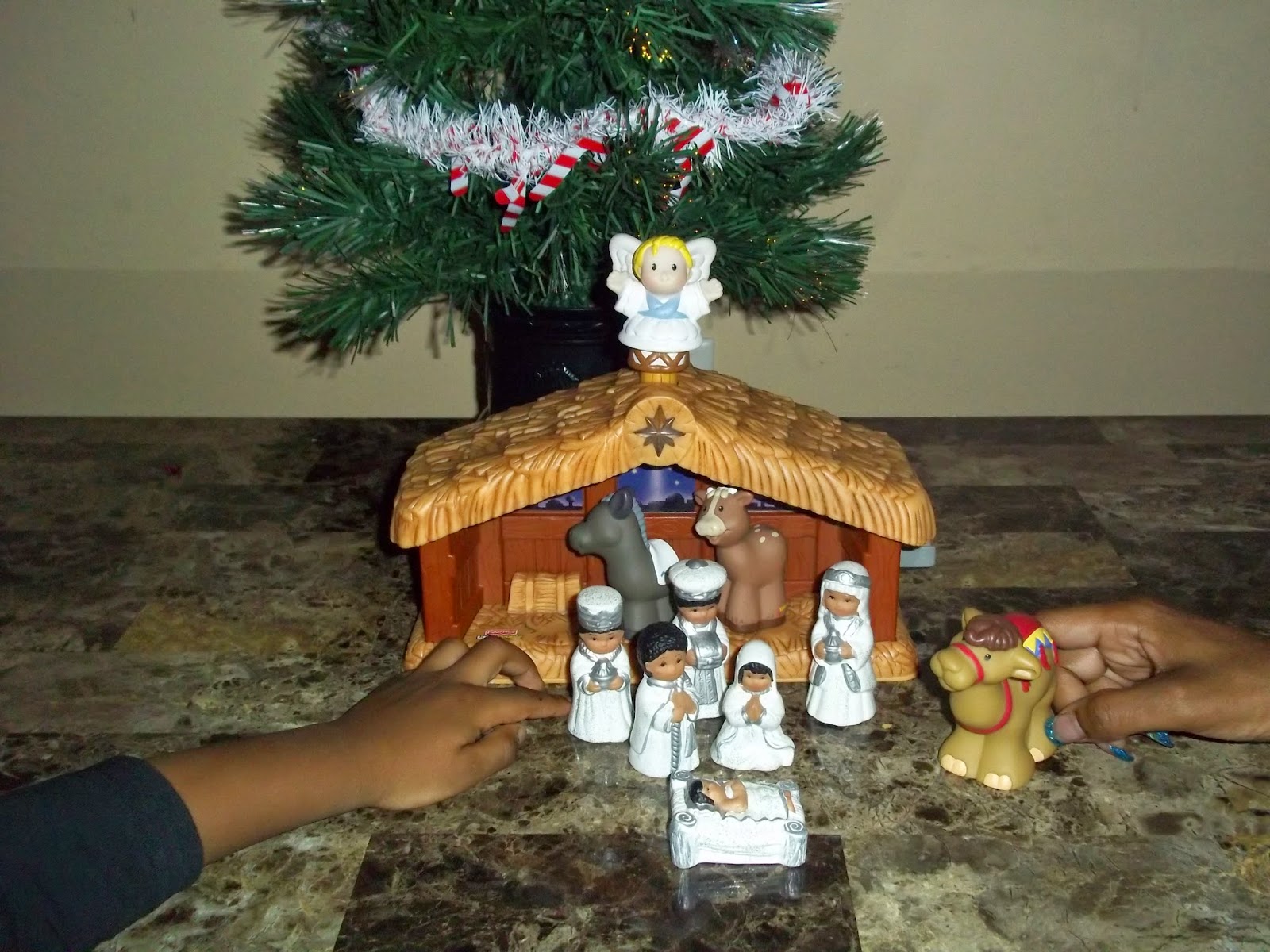 Posted by Andrew Bryans at 6:31 PM 3 comments: Links to this post 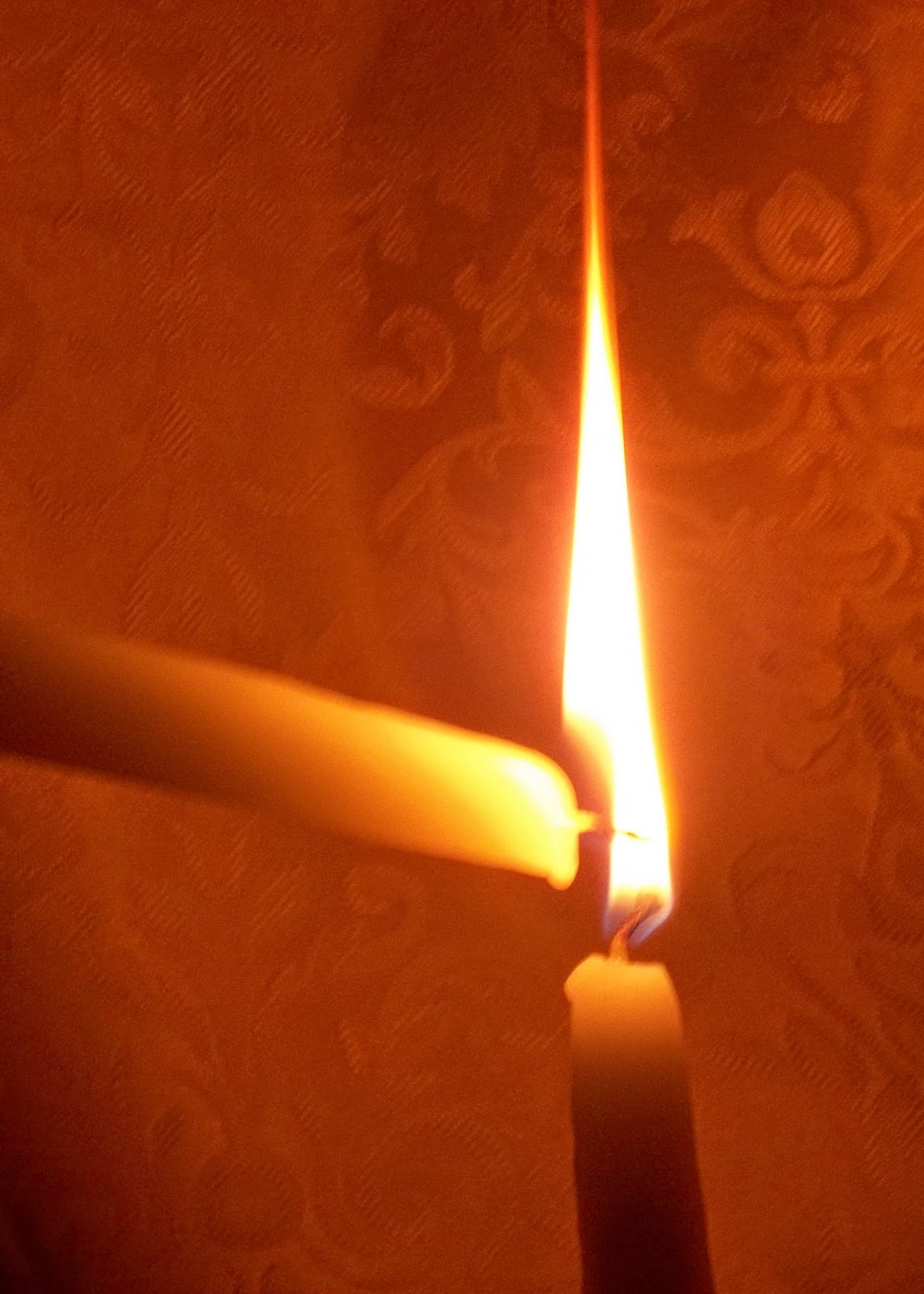 Posted by Andrew Bryans at 10:12 AM 2 comments: Links to this post


The very popular move review of the 1959 Mexican Christmas classic SANTA CLAUS by The One Eyed Cats' Steve Nolte is back by popular demand:
This time THE ONE EYED CATS' Steve Nolte reviews the 1959 Mexican classic SANTA CLAUS:
“Before viewing SANTA CLAUS (1959), you have to ask yourself, would you prefer to see a Holiday movie or a Christmas movie? If you chose a Christmas movie then this movie may be for you. It was made in Good Ole Mexico, and Santa is played by The Great Jose Elias Moreno. I watched the English dubbed version without subtitles, so I didn't have to read the whole movie. That would certainly have ruined any Christmas favorite.
SANTA CLAUS is really trippy. Like something out of the psychedelic era. There’s lots of color, and its pretty high tech for a Mexican movie made in 1959.
The story starts with a narrator, who my wife found to sound like Rod Sterling of Twilight Zone. I did not find the same comparison, but I did find the narration to be really funny at times (“Hurry Mr. Merlin, this is no time to play horsey!”). Santa has this workshop above the Earth in a cloud type thing, and there are children all around the world to assist him. Santa plays a mean pipe organ and dials whatever region or country he wants and the children sing. Personally I found that the kids from Japan needed better vocal coaching.

The main body of the movie is Satan. Yes Satan! Satan is tired of Santa ruining things for him with peace and goodwill on Earth and sends one of his minions, called Pitch, to Earth to put an end to Santa’s meddling. Helping Santa is Merlin the Magician. This is one of the trippiest parts of the movie. I was looking for Black Sabbath or Pink Floyd to pop out and start jamming! Santa uses Magic dust to put Children to sleep, and a magic flower that makes him disappear. I said it was trippy!
Pitch tries to tempt children to do bad things. One in particular is a little girl named Lupita. Pitch tries to convince her that because she is poor she should steal a doll vs. having Santa bring it to her. Ultimately, Lupita makes the right decision and resists temptation. In an indirect way the movie points out to children that if you are naughty you'll go to hell. The film makers also point out in the tale that the real meaning of Christmas is the birth of Christ vs. kids getting presents. I was kinda hoping to see a better show down between The Devil & Santa though.
I grew up with Rankin & Bass classics such as "Santa Claus is Coming to Town", and "Rudolf the Red Nosed Reindeer". Now I can add this treasure to the collection. My rating for SANTA CLAUS (1959): Two & half stars out of four. “
To watch the trailer for SANTA CLAUS, and add this Christmas classic to your DVD collection, visit our friends at Creepy Classics by clicking HERE!
﻿
Posted by Andrew Bryans at 6:20 PM 1 comment: Links to this post